Commission on the Status of Women

Developing at the intersection of women's rights and the global economy is the digital age of commerce and trade. Gender, race and political ambition become even more profound as this framework reflects the significance of all women in both urban and rural settings.  Why are women's issues important today?  The primary answer is they have always been significant to the survival of humanity but in the the sense of a global economic system, women constitute the majority of the world's poor where there is a hidden micro and undocumented multi trillion dollar commercial reality. 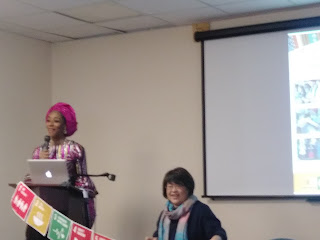 Each year more than $66billion is remitted from the United States to countries all over the world and mostly to developing or under developed nations. This sum is expected to reach $7+ trillion by 2030.

Currently these transactions are conducted using cash deposits but that is expected to change with the use of digital currency increasing in the foreseeable future affecting domestic economies with the reduction in the costs of those transactions while increasing the propensity in the number of daily remittances and their rate of return.

The story of crypto currencies via remittances in Africa is very unique and came about in a very organic manner and the phenomenon, though not new, is the same globally. 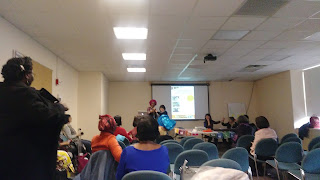 What will this do to the US economy and the value of the dollar? How will this impact the rights and issues of equality for women who constitute almost half of the total number of migrant workers worldwide? 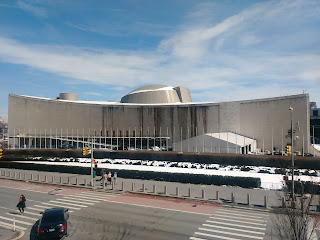 June 16 is the International Day of Family Remittances and will be celebrated by those business related industries such as agriculture and technology alike. Yearly remittances account for 20% of GDP in 70 countries. The United States is the largest center for remittances having 43.7 million immigrants. 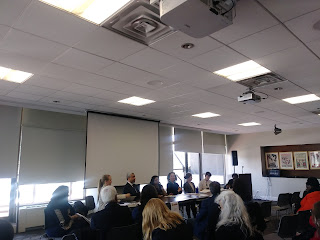 Agriculture is an important aspect of developing nations who rely on income from exporting crops each year.  Women are large facilitators of this industry feeding and supporting their families as well as contributing to the economy.  These issues dominated the conversations that impact global security as well as health and sustainability.   More money can come into a country in the form of remittances than the total sum of revenue from exporting goods and services.
CSW 62 included discussion on the following: Rural Agriculture, Women's Empowerment and Peace 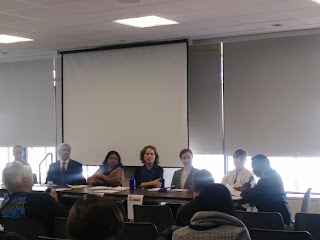 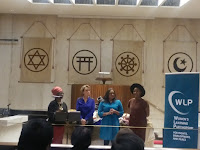 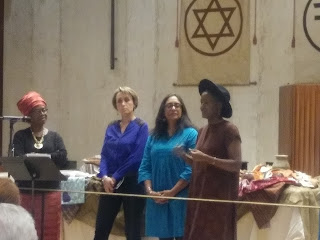 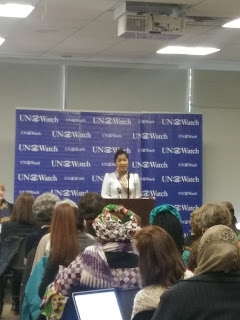 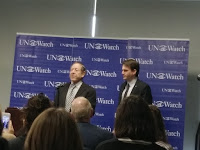 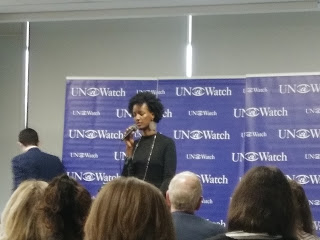 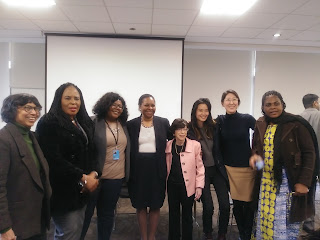 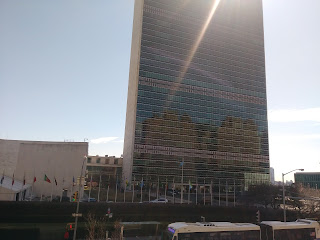 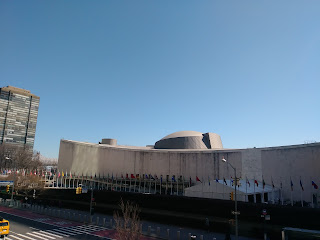 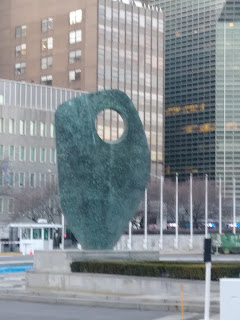 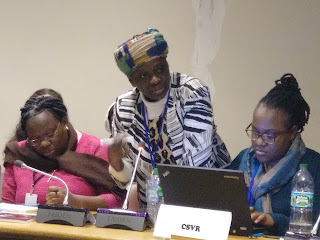 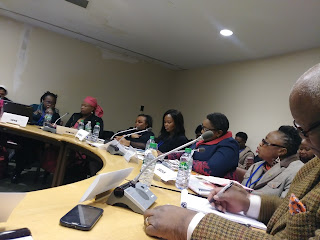 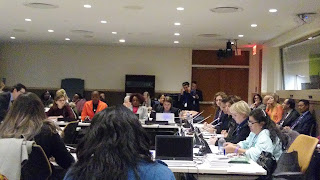 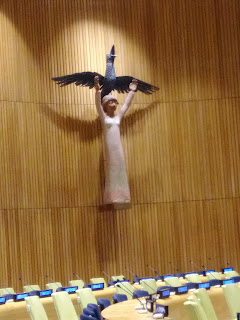 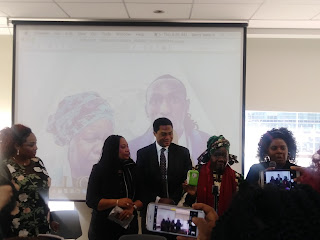 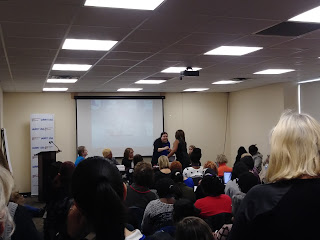 Importance of Protecting Women Rights and Equality in the Media 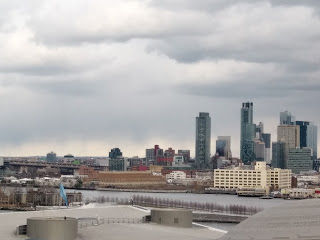 History of The United Nations 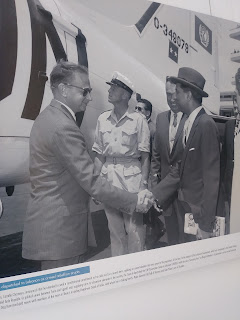 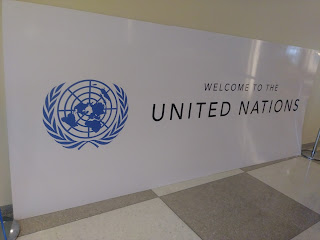 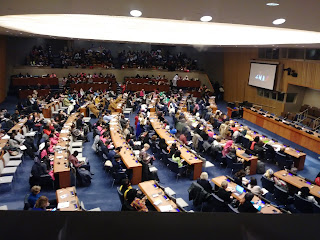 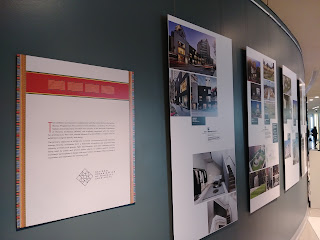 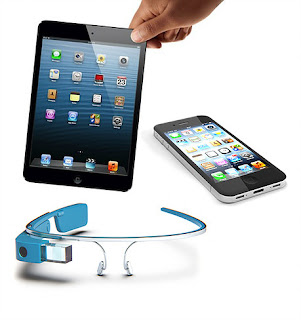 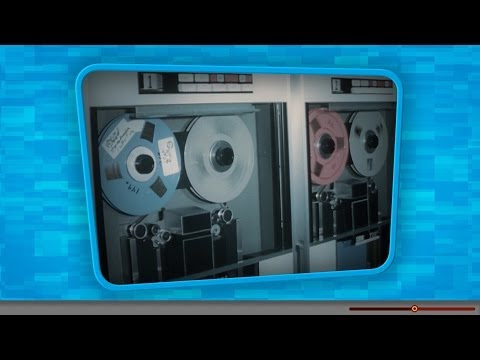